Clive Tyldesley is one of the most recognisable voices in British sports broadcasting.

From his first job in local radio in Nottingham to becoming one of television’s best-known football commentators, his award-winning career has spanned more than 45 years. 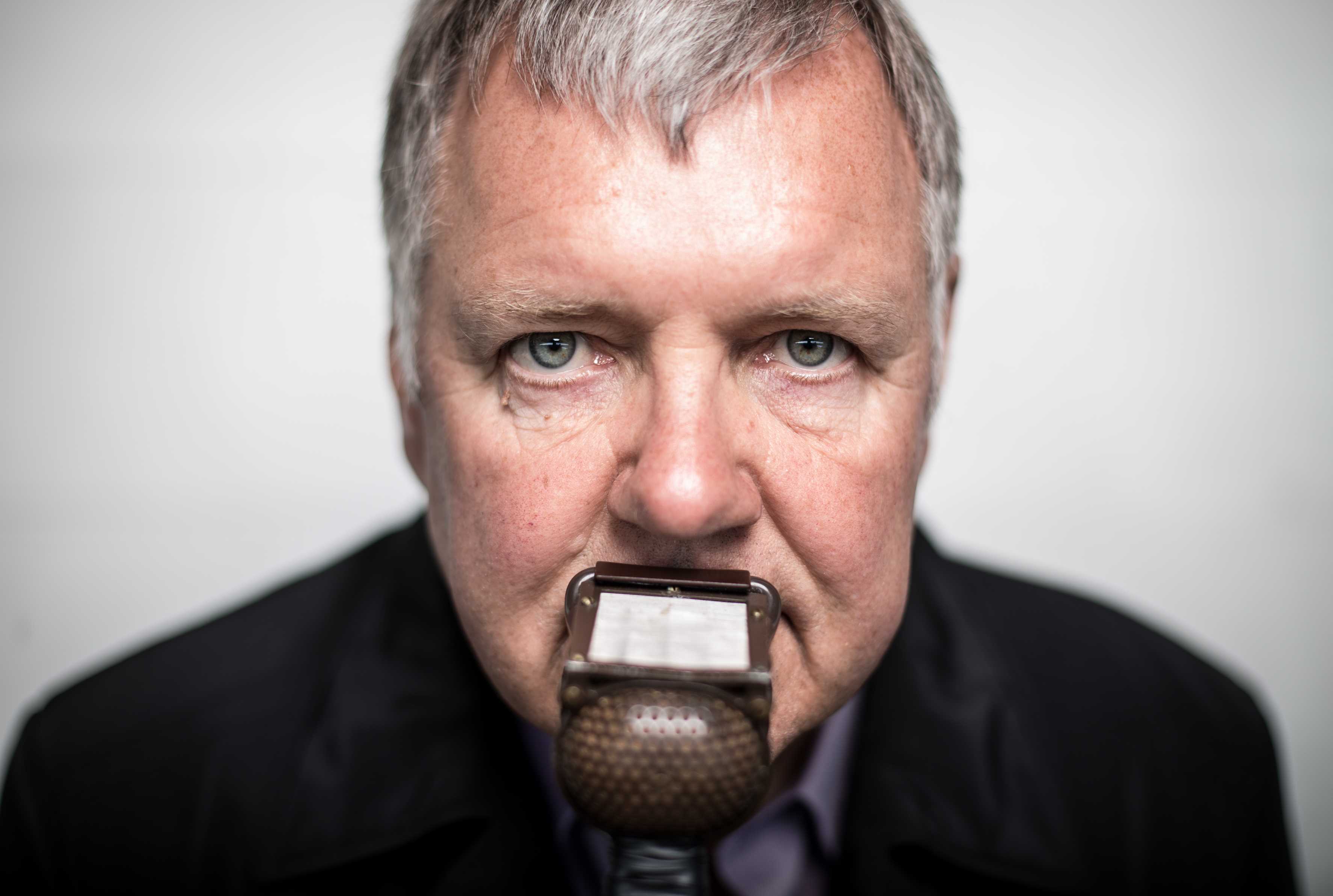 As ITV’s lead commentator he was the voice of the Champions League final for two decades and has worked at a dozen major international tournaments. Clive also commentates for NBC, CBS, Amazon Prime, BT Sport, TalkSport and Rangers TV.

In 1996, he left the BBC to join ITV with a view to succeeding the legendary Brian Moore as their senior commentator, leading their team at 5 World Cups, 5 European Championships and 20 Champions League finals.

Clive has also been associated with Soccer Aid from its inception and most gamers will recognise him from many editions of EA’s headline title, FIFA.

He has played an active role within football’s anti-racism body, Kick It Out, and is a long-standing patron of the Bobby Moore Bowel Cancer Fund and the Sir Bobby Robson Refugio charity. His autobiography ‘Not for me, Clive’ was published by Headline Books in May 2021.

‍Clive has appeared in many radio and television commercials and is available not only for broadcast and voice-over work, but also as an event host and corporate hospitality speaker.
For commercial enquiries please contact: Susan Tyldesley
susan@dmcpr.co.uk
07778 791373